About 200 pints of blood are drawn, at the Brainerd VFW, by the Red Cross each year.

Brainerd’s Distinguished Service Award for Outstanding Non-Profit went to the Brainerd VFW in 2016.  Non-profit groups often use the Brainerd VFW facility to do fund raisers or have meetings at no charge. 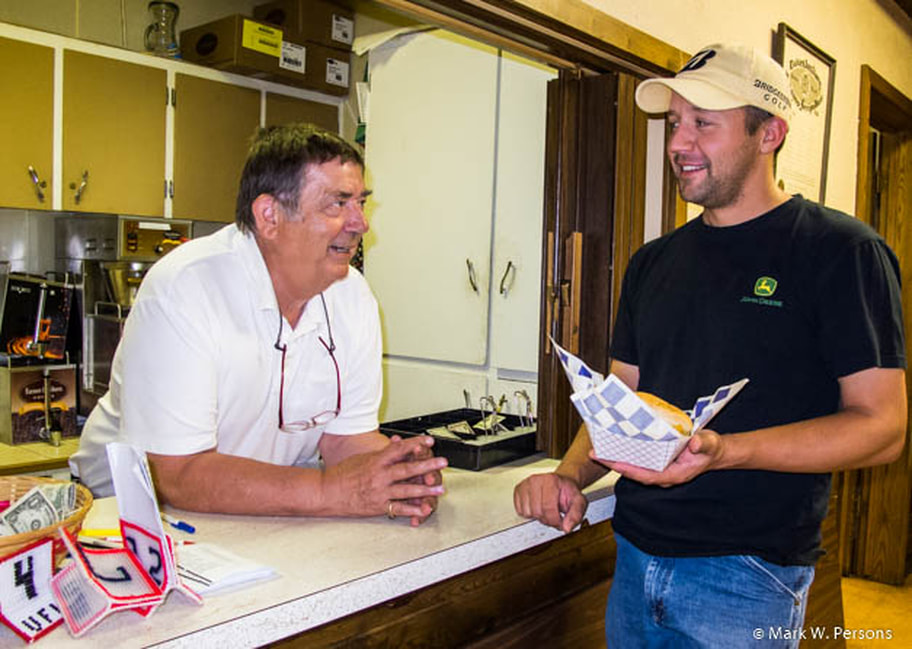 Veterans helping veterans
FAQ:
Am I eligible to join the VFW?  Answer: If you have received a campaign medal for overseas service, have served 30 consecutive or 60 non-consecutive days in Korea, or have ever received hostile fire or imminent danger pay, then you're eligible and encouraged to join our ranks.  More information.

What does it cost to be a VFW member?  Answer: $35 per year, but a life membership is a better choice.

What do I get for my money?  Answer: As a member of the VFW, you are a part of an organization that lobbies to the Minnesota State Legislature and Congress in Washington, D.C.  The higher the membership number, the more influence the group has to pass veteran favorable legislation.  Lack of VFW support will result in lower veteran benefits.  You also receive the National VFW Magazine, the state Gopher Overseer Magazine, and Post 1647's Vet's Gazette monthly newsletter.

How do I join?  Answer:  Ask Post 1647 Quartermaster Pat Wing for an application. 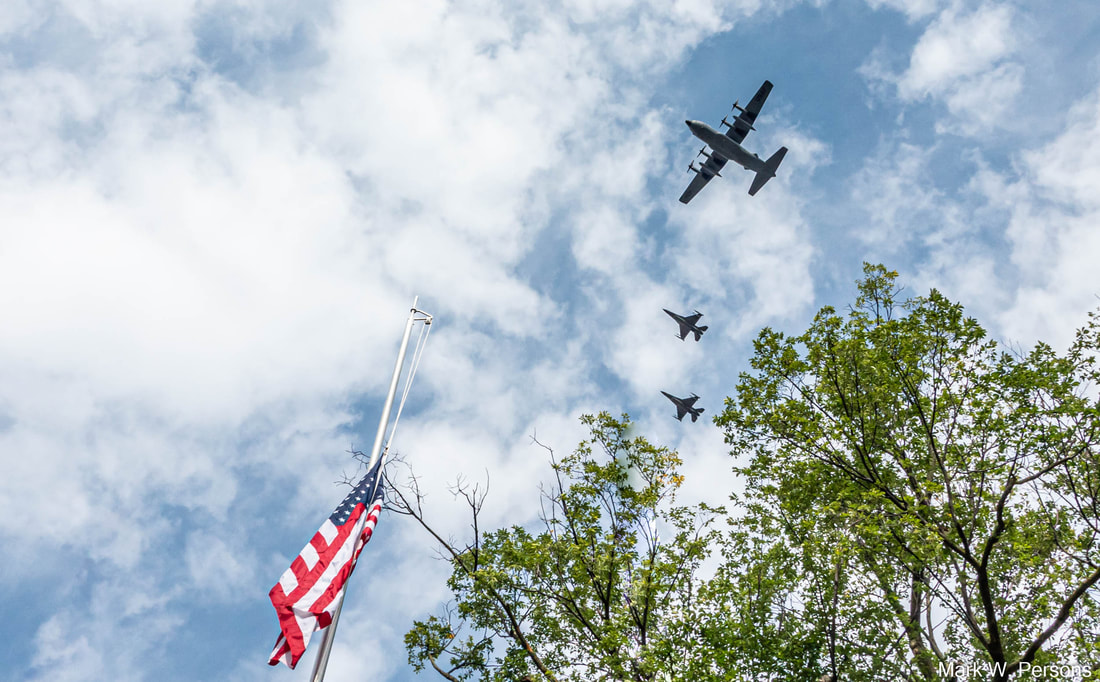 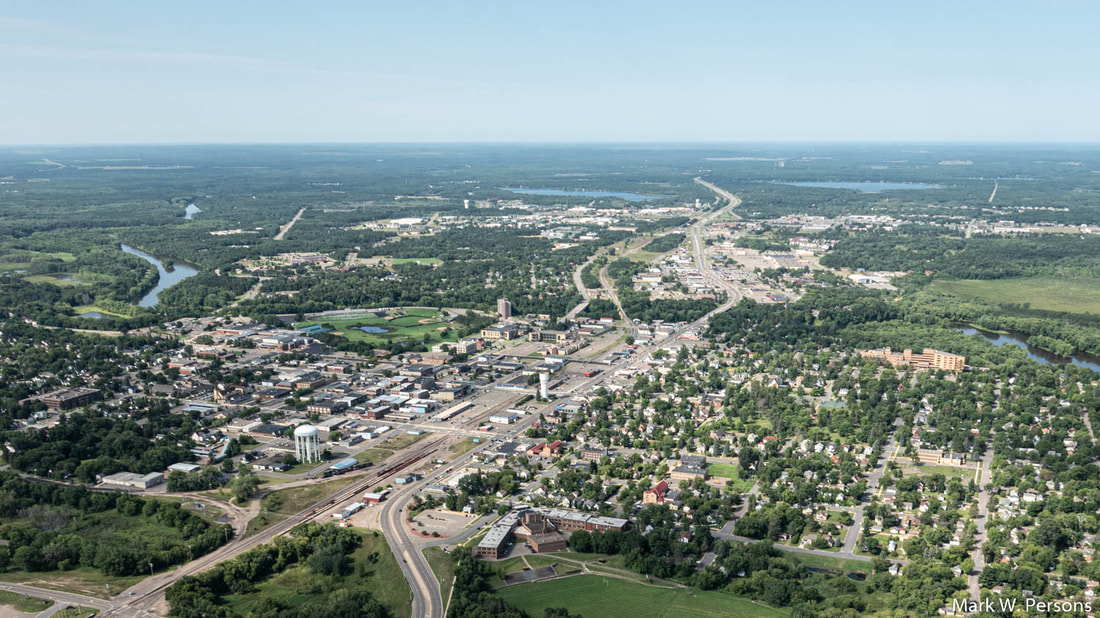 If you are flying over, you'll see the Brainerd VFW just south of Laurel Street on South Sixth.  The blue VFW awning is seen from the parking lot on the east side.  Visitors are welcome. ​
​ 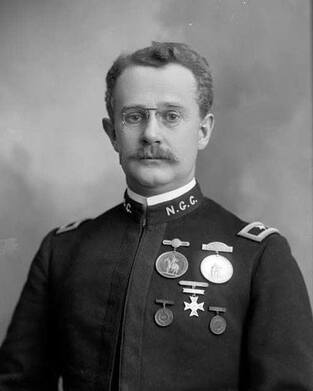 General Irving Hale
A bit of history:
The Veterans of Foreign Wars was founded by General Irving Hale, back in 1899.  The purpose was to speed rehabilitation of the nation’s disabled and needy veterans.  Also, to assist veterans’ widows and orphans along with dependents of needy or disabled veterans.  The VFW promotes Americanism by means of education in patriotism and by constructive service to local communities.

Servicemen and women put their lives on the line for the defense of democracy so that freedom might live.

James Hagin was first commander.  Among activities of the VFW have been the purchase of hospital beds, crutches, wheel chairs and walkers for loan to the public as needed free of charge; sponsorship of lite-a-bike safety campaign, Bantam hockey and Colt league baseball; donating American flags to various groups, sponsorship of Voice of Democracy, sale of poppies and other projects.

The VFW has a drill team which assists at parades and funerals. The Auxiliary to Mahlum-Hanson Post was started April 2, 1931, with 29 charter members and Rose Potter named first president.

In 1936, the Post Auxiliary had a 15-member drill team, and a Daughters of the VFW was organized in 1937 with 20 members. The Auxiliary has been active assisting the Post in its activities, as well as carrying out many of their own.

The organization has made sizeable donations to civic programs, works and provides items for hospitals and nursing homes, holds a letter writing campaign to servicemen in the field and other activities.  The VFW sponsored the establishing of a monument in Evergreen Cemetery at the burial site for veterans without families in Brainerd. The monument, costing $2,300, was dedicated July 4, 1940.
​In the black and white photo, the left building second floor was taken off and the two buildings were combined to make one when the post purchased it for its new headquarters in 1946.
Brainerd VFW - Honoring the dead by helping the living.
Nearly 6000 VFW posts nationwide.  In total, there are more than 1.5 million VFW and Auxiliary members.  Join now.