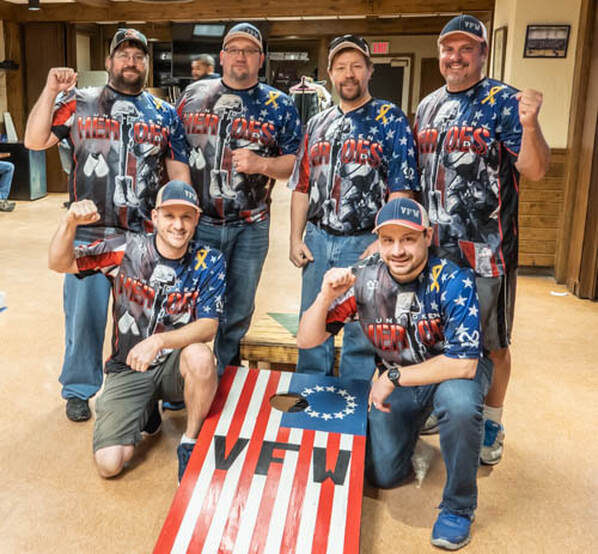 ​The first place winners were the team of Nick Mogensen and Tim Nickaboine.   Second place, Johnny Zanosko and Jerry DeChaine.  Third, Jayme Laughton and Hunter Bednar.  A fun time was had by all. 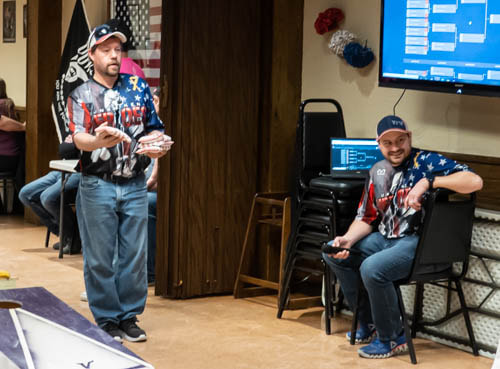 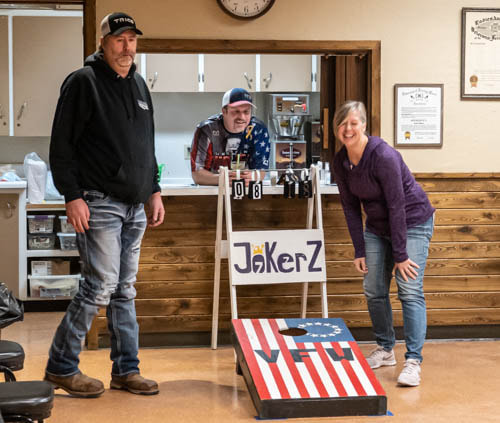 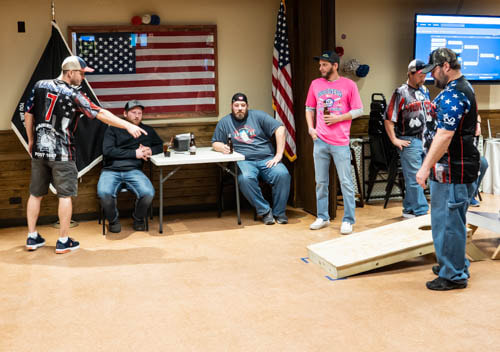 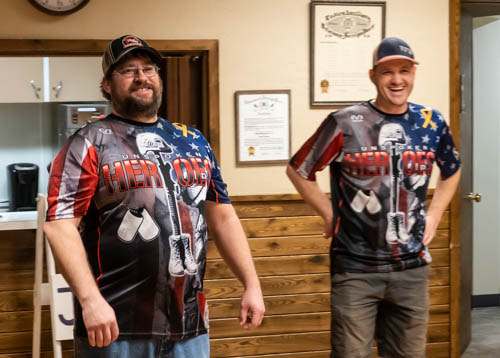 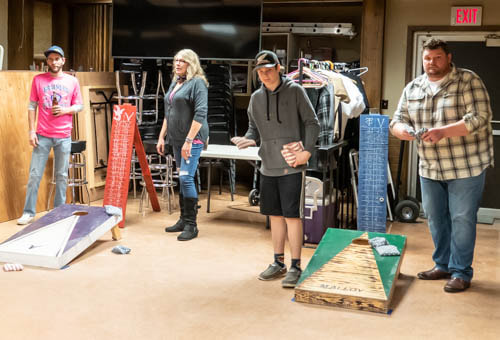 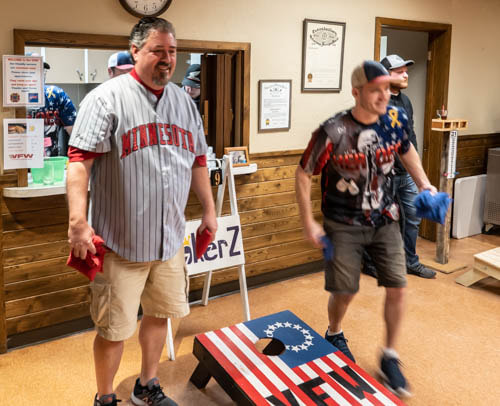 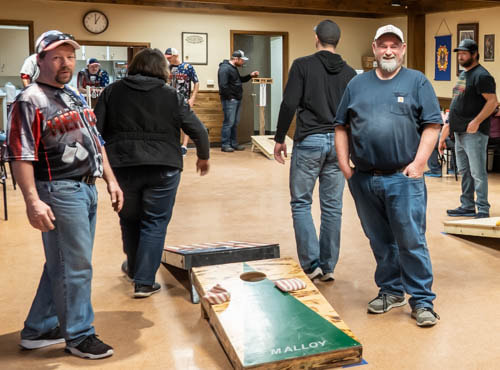 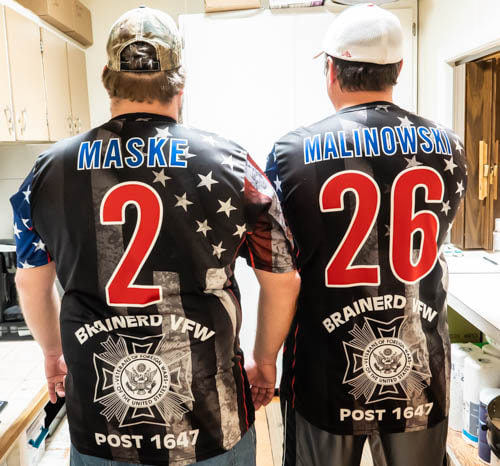 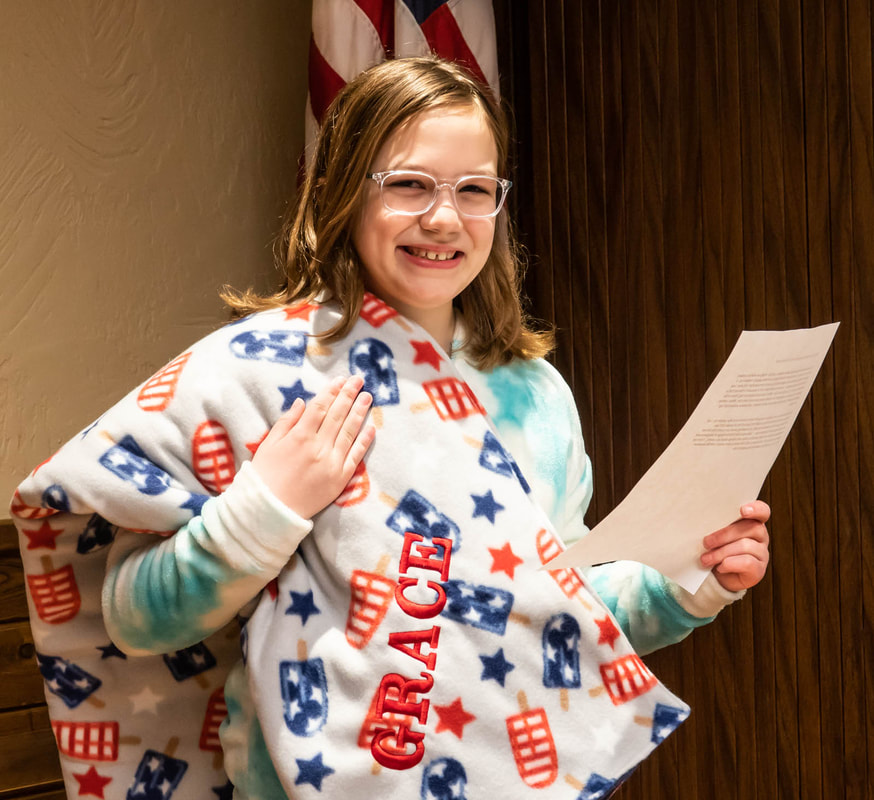 February 13, 2021: Veterans are starting to get COVID vaccine shots.  Brainerd VFW Senior Vice Commander Dave
Meyer received his first shot on February 11, 2021.  Brainerd VFW Chaplain Mark Persons (top middle photo) was vaccinated on February 13th.  He said, "I hardly felt the shot."   Note that Mark was wearing a short-sleeved shirt to make the process go easier even if it was eight degrees below zero outside that day! 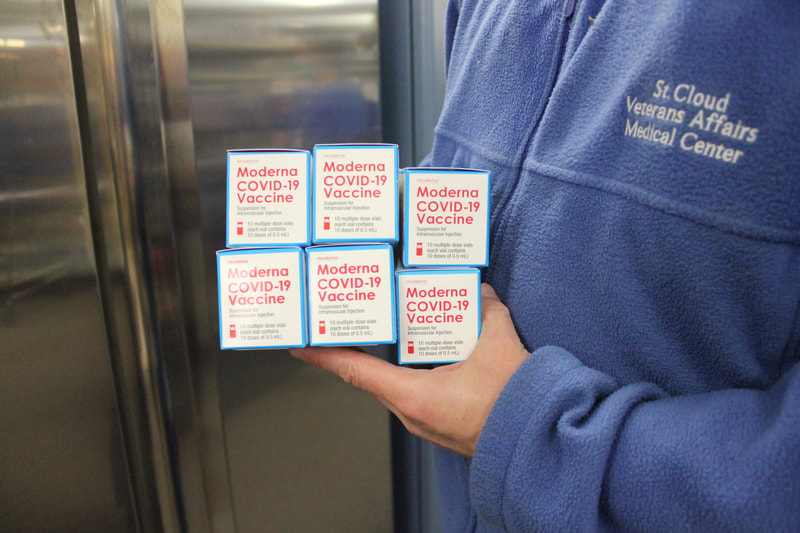 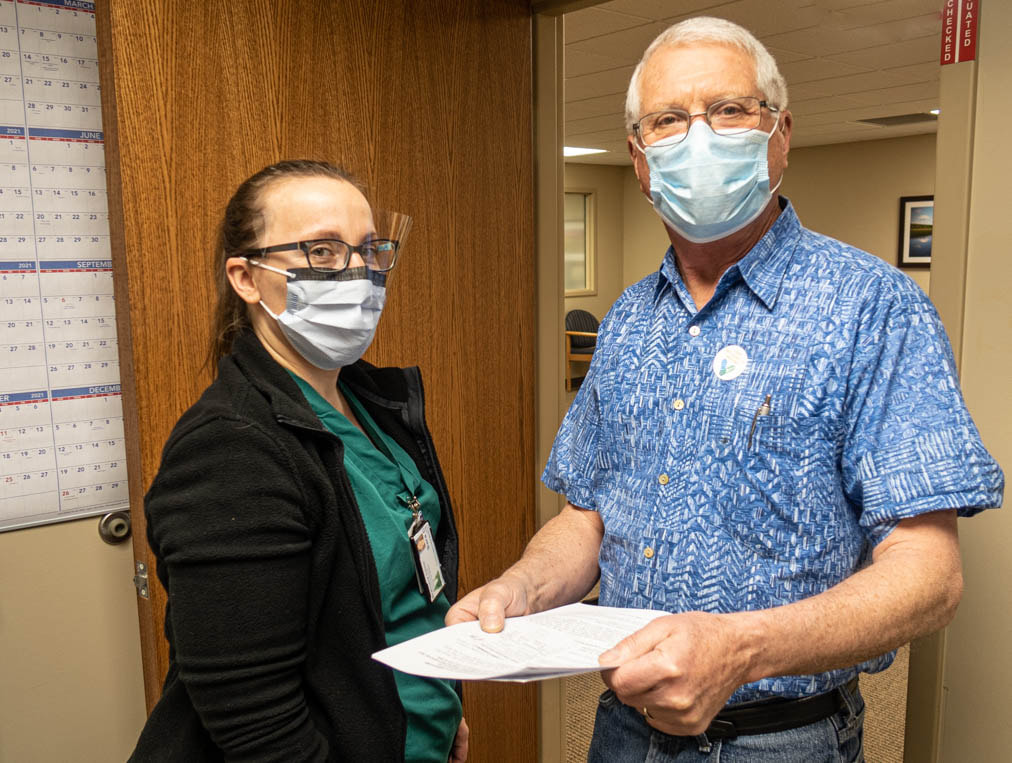 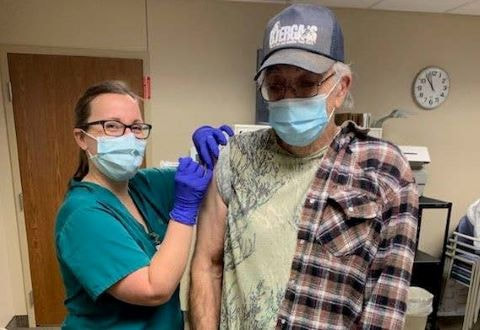 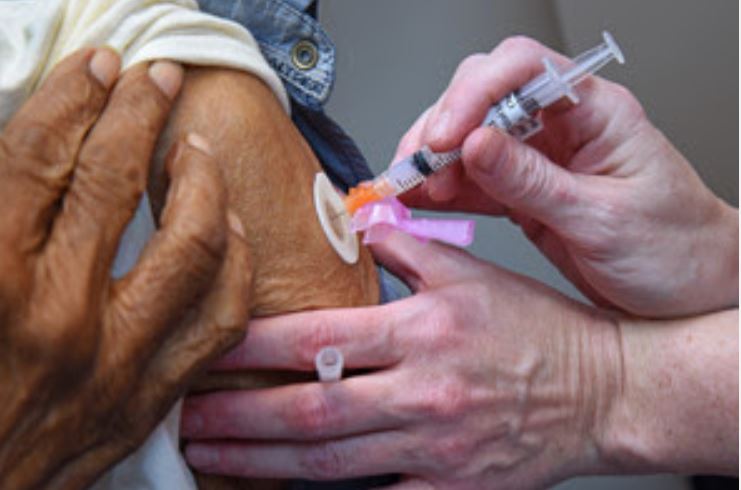 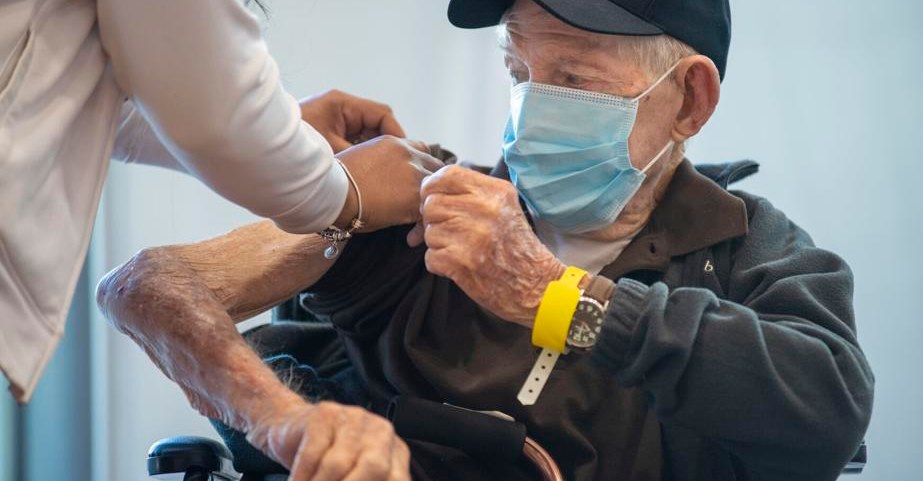 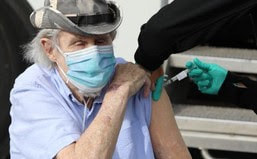 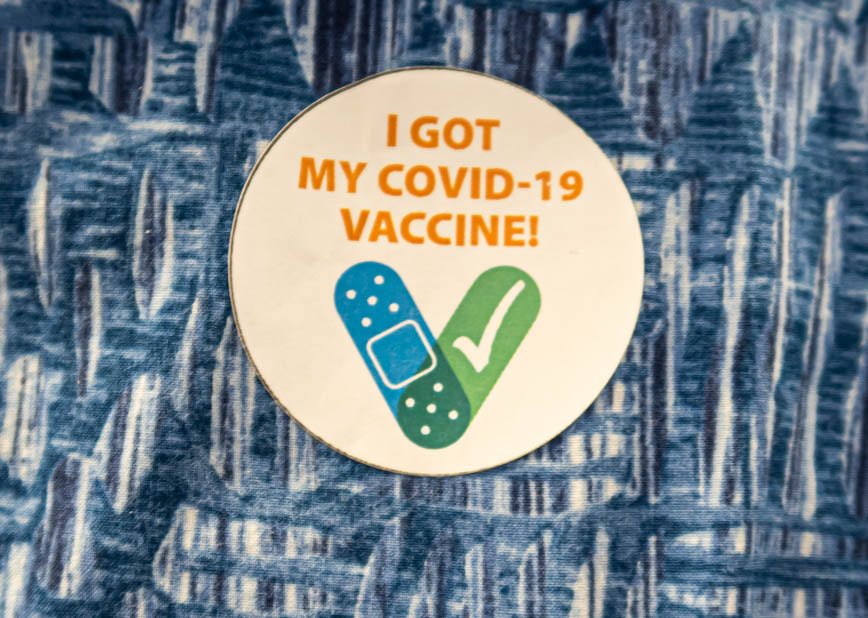 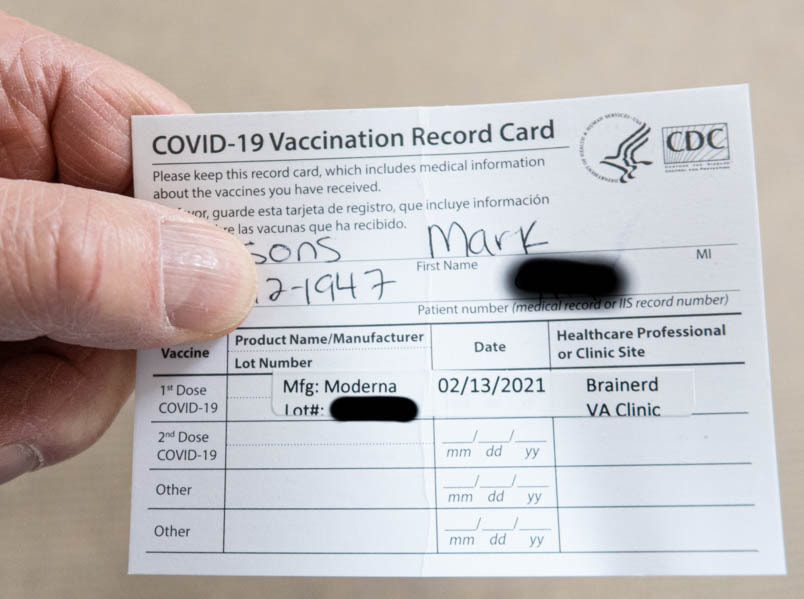 When veterans get a shot, they receive a sticker and a vaccination Record Card.  The details have been blotted out for privacy reasons.  Be sure to keep that record in your wallet.  You will receive paperwork, in the mail, with an appointment for the second vaccination in four weeks later.